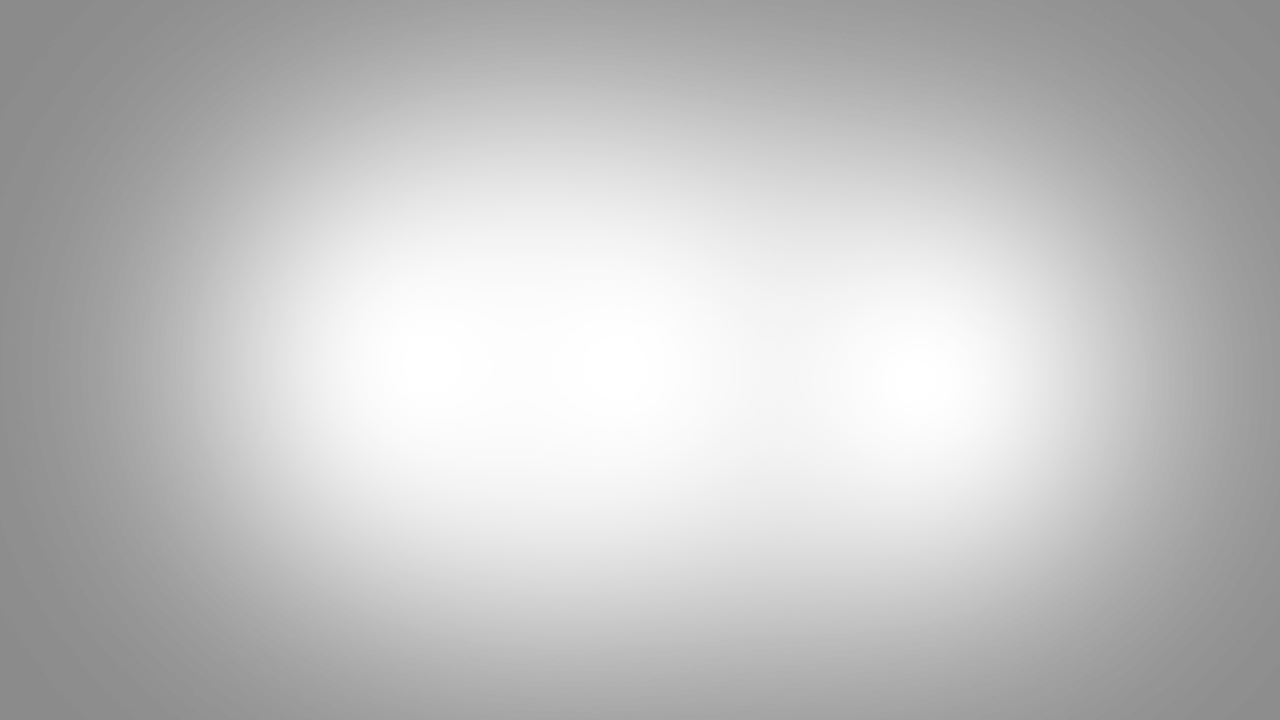 Houston hand selects the highest quality specimens in agate, fossilized wood and fossils. There are only two saws in the world capable of slicing through agate and Houston works closely with both of these craftsman. Once the rock has been sliced open, Houston crates the slabs together for shipment to her U.S. warehouse. There an artisan cuts and polishes slabs to specification, which in turn inspire Houston’s designs. Then, as a jeweler would create a setting for a gem, Houston creates a base that is forged in California with hair’s width precision. Houston works with untreated minerals only, highlighting the natural colors found within the stone.

Brenda Houston spent years nurturing a global network of exclusive sources — Brazilian miners, Russian fossil collectors and other unnamed treasure hunters. She watched them, listened to them, learned from them and now works with them.

The bonds are strong. Because Houston knows the miners, their health and safety are paramount. In return, they seek her out when they unearth rare and unparalleled stones. The same is true of her web of fossil hunters and collectors. They admire what she wants — the best of the best — and that’s what they provide.